We can prepare your project for audience growth and perform high-load optimization.

We use various programming languages and technology in a single service to meet the project objectives effectively.

We collect system performance data to forecast scaling requirements. We set up an availability monitoring system and analyze the load rate.

We distribute the service load between multiple servers and balance their load.

We optimize database requests and enhance its performance by deploying it on a standalone server.

We connect cashing servers for a faster response and better user experience. Any service or site that is actively developing, sooner or later, faces the problem of continually increasing load. The service starts to work slower. There are problems with the response, and, in the worst case, the server crashes.

At such moments, the service resembles a restaurant that has too many visitors. The waiters who take orders are no longer enough; in the kitchen, a massive queue of requests is built, which becomes impossible to process in time. In a short time, the work is paralyzed, and the restaurant is forced to close.

To prevent this from happening, you should take care of developing a high-load service in advance. It is best to lay down a scalable architecture before launching the service itself. However, if you didn’t do this initially, you can also work with it.

Usually, the database is the first to be hit due to the growing number of requests. Optimizing queries or moving the database to a separate server can be a solution to increase this node’s performance. We use combined replication and sharding strategies to ensure fault tolerance and performance under high loads.

In addition to the database, balancing between servers is performed, caching servers and load monitoring system are installed.

We use Redis to organize queues, manage sessions, and cache — to increase the service’s speed.

Memcache allows you to optimize the service and show users pre-saved data.

A standalone utility for system monitoring. Monit notifies you of errors and also restores processes in critical situations.

A flexible process manager keeps the service always running, restarts it without downtime, and "picks it up" in the event of a breakdown.

A retail online store of wholesale prices. We fixed the bugs, protected access to the service, developed a registration system, automated the feed addition. 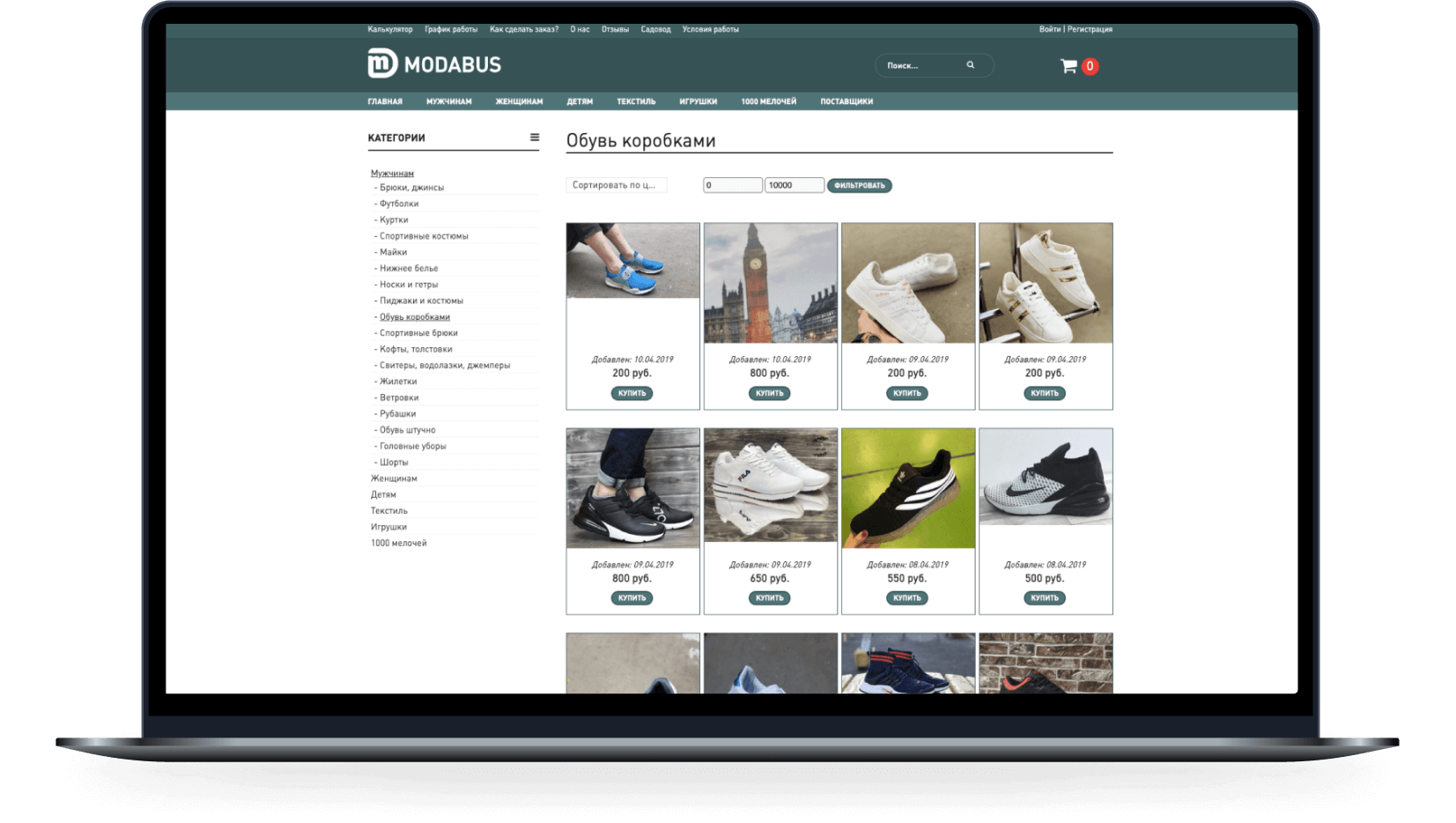 An online competition platform for content makers. We developed the functionality of the competition, customized the admin panel, and technically optimized it. 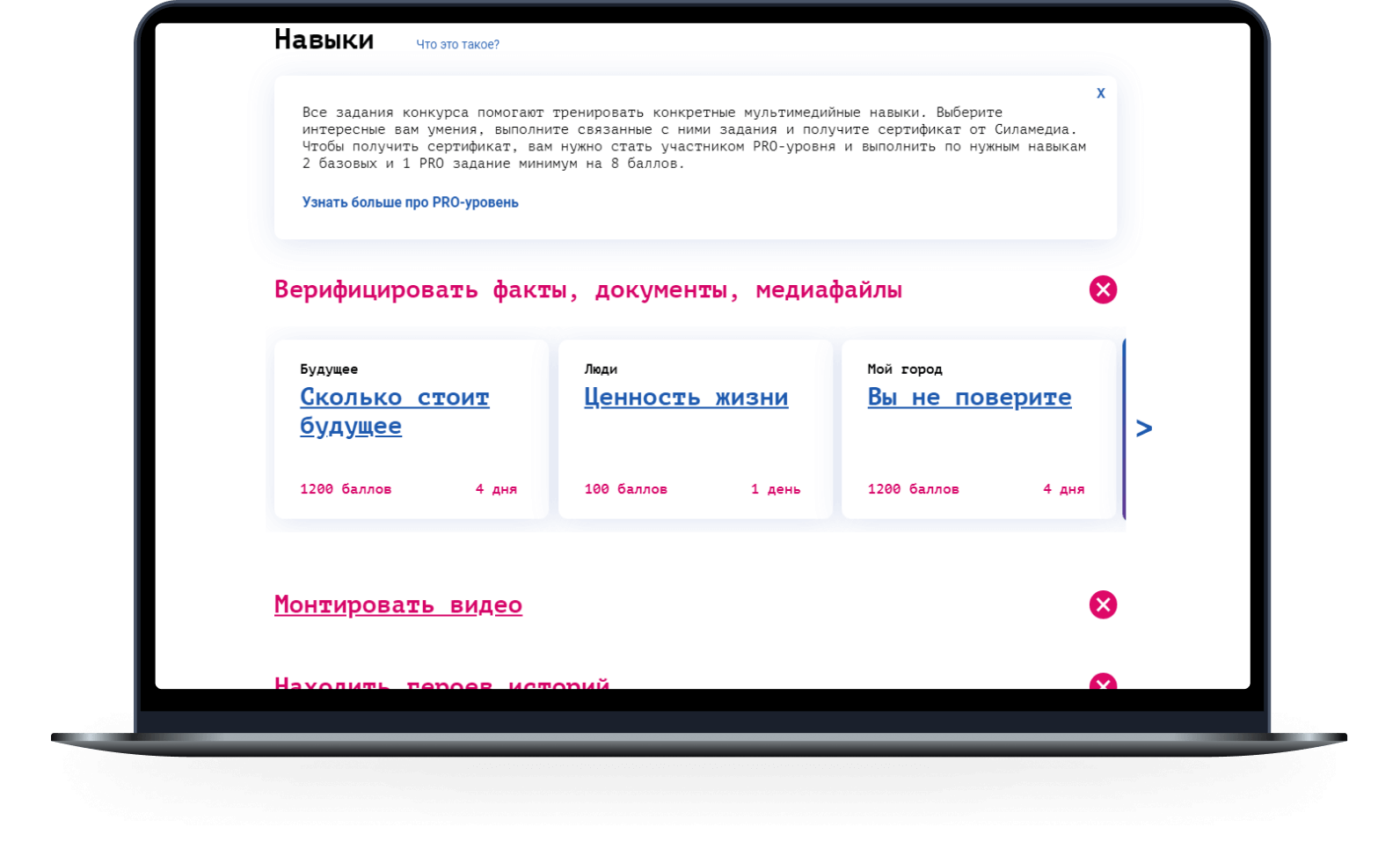 We create a basic high-load architecture at the earliest stages of the project. You can rest assured that the service will manage thousands of visitors and grow along with your audience.

We can muster a full-scale team for high-load service development based on your needs and your budget.

If other contractors developed your service, we could optimize it for high loads. We also provide advanced support.

Your application has been sent!

In the near future, our manager will contact you.